I set up my very first trade…AND IT WAS A WINNER!!! 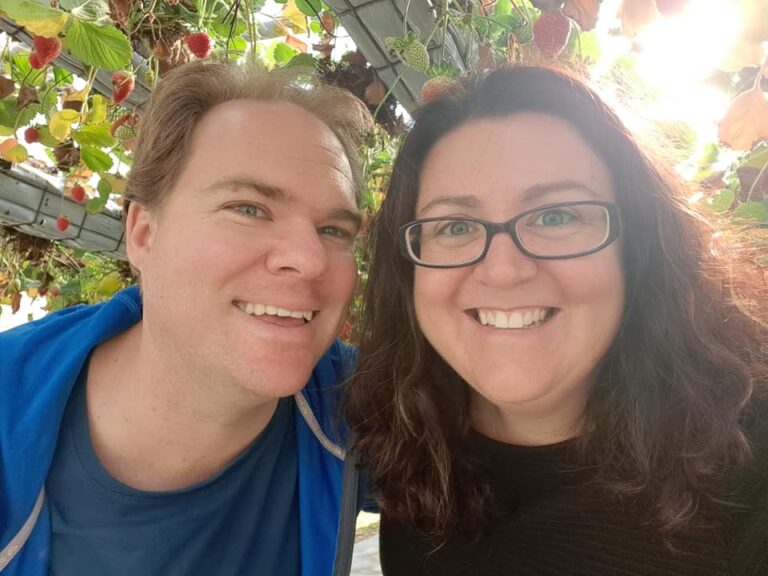 But somewhere along the way between spending too much time with #OGGirlBoss Anthea, grilling the team on what makes VEMA features so much cooler than any others, and creating our own Trade Pattern Cards with our pro Rhys – I accidentally learnt something. While I was working to get a screenshot of a VEMA Trader feature, I noticed a pattern that looked really similar to something I had seen in one of Rhys’s trade pattern cards and I began to wonder if it really could be that easy?

Turns out….it really is! So here is the very first trade I have ever setup…AND IT’S A WINNER!!! The simplest lines, the simplest strategy and I’m in the green! 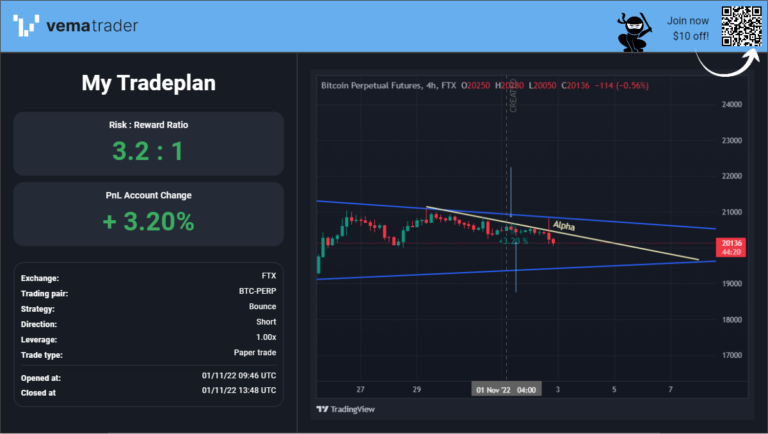 It’s only a paper trade for now, because I would have to be some sort of special to put real money down when I am still just learning. But it has made me realise that day trading is something anyone can learn and take a shot at. With the way VEMA is setup I can do it in my own time (which really means late at night once the kids are asleep) and if I stick to paper trading, I can practice and not worry about whether or not I’m losing money I don’t have.

Trade Pattern Cards are live now at www.vematrader.com/TradePatternCards. I’m not one for following the markets, big annoucements, or even what other traders are saying. I can however, keep my eye on the patterns, check in on the charts when I have time, and I might just see somethis else that matches. Turns out anyone can learn how to trade…BUT now it also means my husband was right so I ask myself…should I admit that? 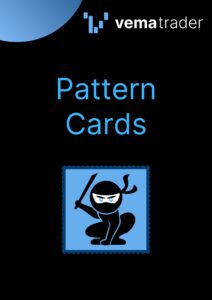 By Roschelle Morwood (who one day might be a trader) 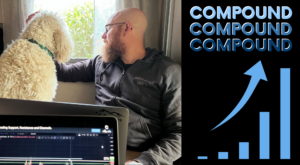 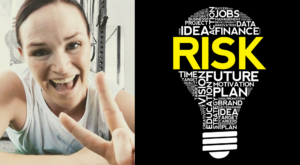 Profits and the Minimum Risk Reward

Trading has never been so simple

Subscribe to our newsletter to receive all the latest news, competitions, offers and updates.

We acknowledge and pay respect to the Aboriginal and Torres Straight Islander People as the traditional custodians of the land on which VEMA Trader has been developed and operates on.